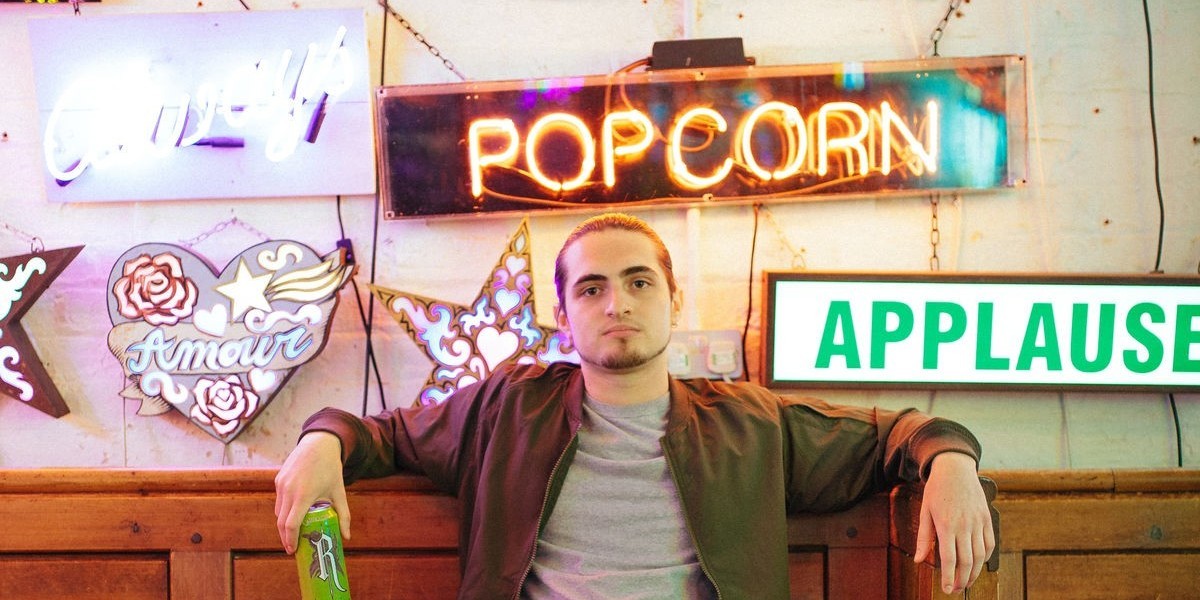 What: Minimal grooves that pack a low-end punch.

Casey Spillman has previously been referred to as a prodigy and it's no surprise, the Londoner has production skills way beyond his years. But the young Jedi is growing up fast and at the age of 22, seems fully poised to take the underground scene by storm. 2019 has already seen him sign an EP to INFUSE, the offspring label of FUSE, which needs no introduction (check it out here). Now, Casey is taking things overseas with upcoming shows in Dubai and Australia - to name a couple! The Spillman sound is clearly being heard worldwide and big international names such as The Martinez Brothers have been showing his releases love in their sets too - most recently on the iconic DC10 terrace. Having already achieved so much, so early in his career – we think the sky is the limit for our friend Casey. Don’t sleep on the kid!

Check out Casey’s track ‘7th Flavour’, it’s one of our favourites and is about to be one of yours: