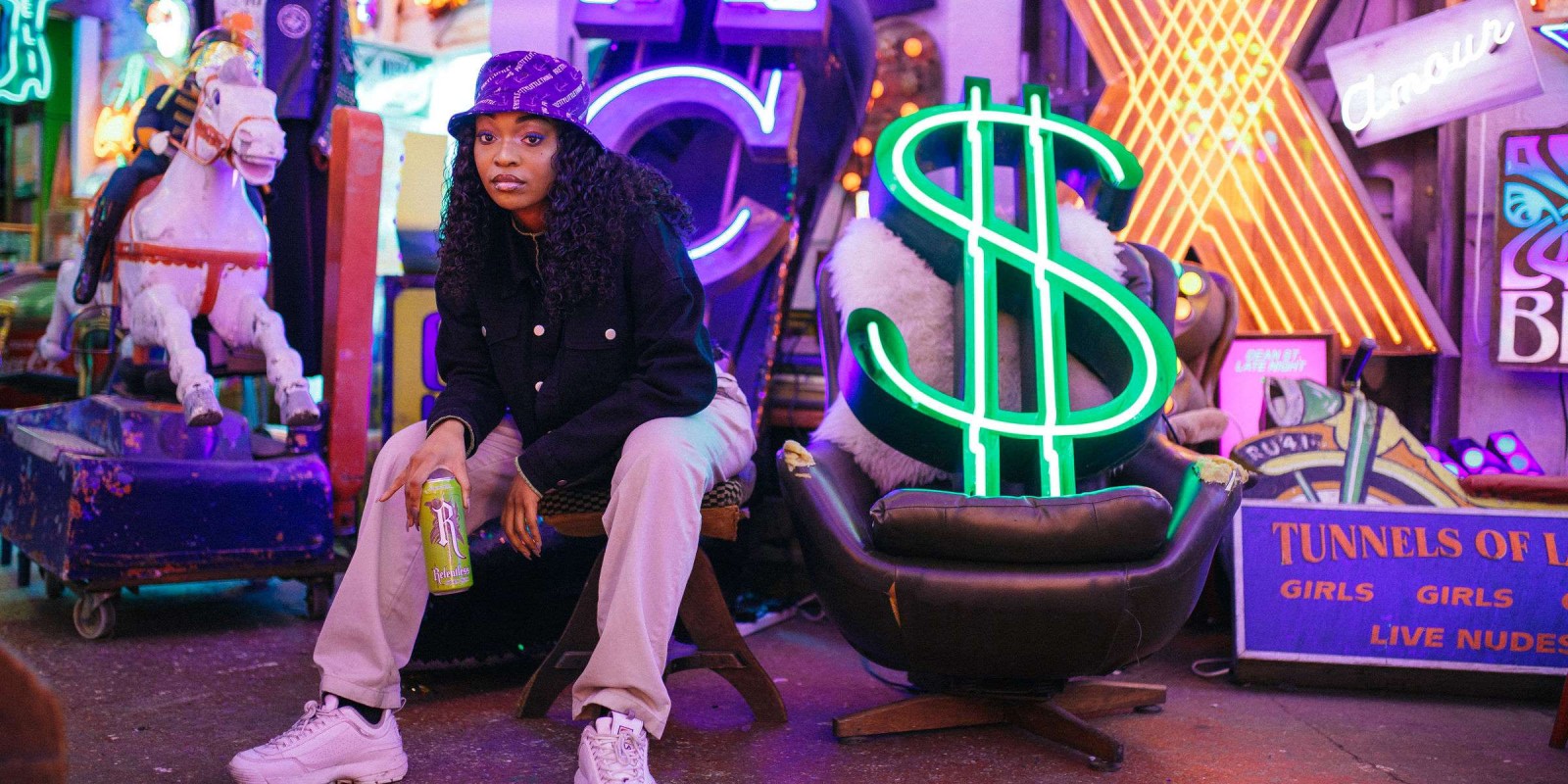 R.A.E. has bee making major movements in the UK underground scene over the last year, and now she's ready to take it up a notch and burst onto the mainstream music scene. From performing for the first time ever in June 2018, to shutting down the Reprezent Radio stage at Parklife Festival last weekend - R.A.E. is making a name for herself through her unique sound and style.

Channeling extreme 90s vibes, the south London based artist brings back a nostalgia that we all love but amazingly hasn't been resurrected yet. Her tracks "Damn Jermaine" and "Oi Son" have been going viral due to their slick production levels and easy breezy Fresh Prince-esque summer vibes.

Check out "Oi Son" and her latest release "Haters" below.