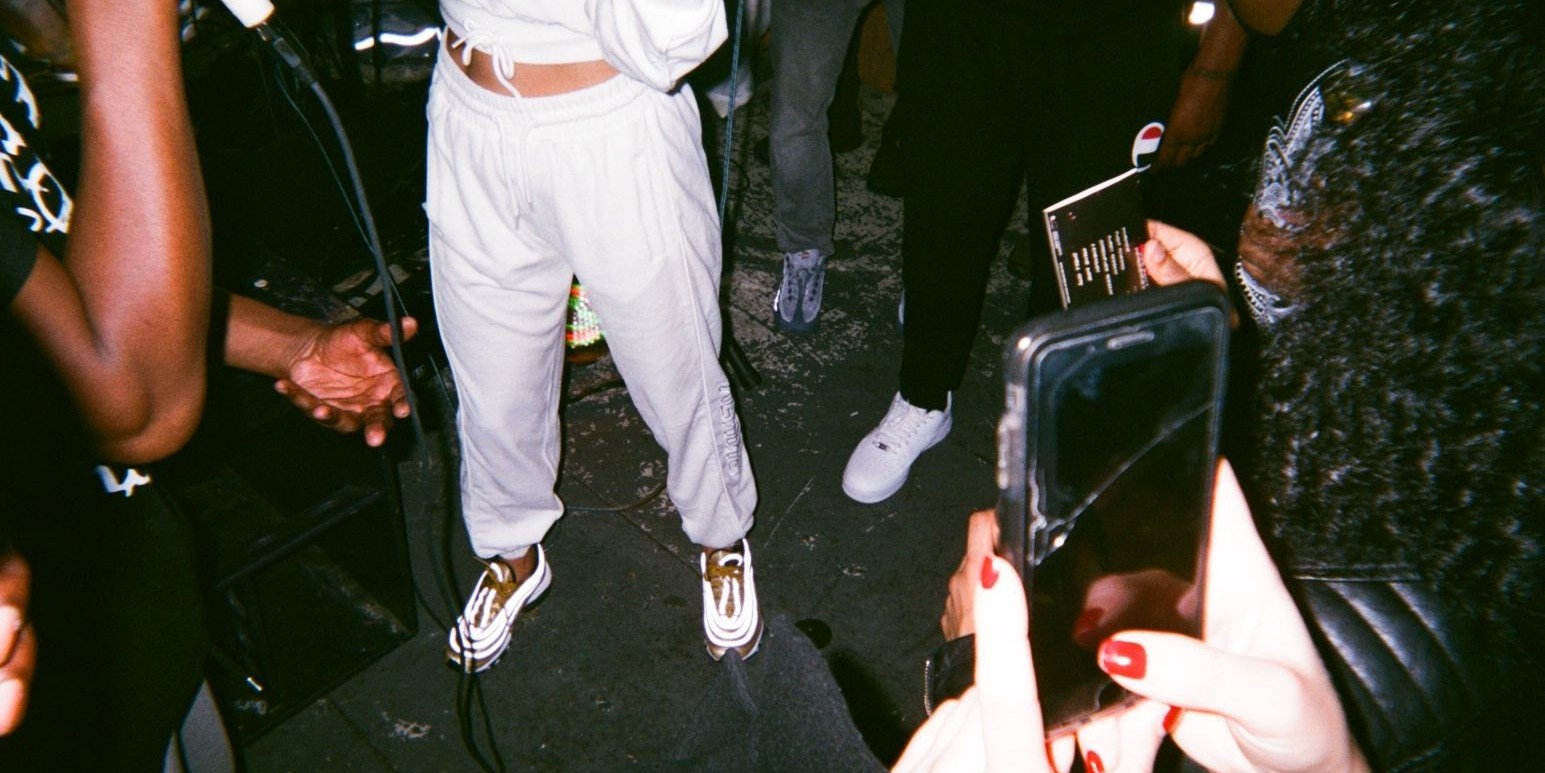 Welcome back to our third instalment of In The Cut, where we ask our favourite new DJs and artists to break down five tracks that have inspired their sound. We’ve already had L U C Y and J Caesar and next up is he sad rap prince of London – Tre’Bore.

Tre’Bore will be opening up our #RelentlessPresents Summer party at Boxpark Croydon this Thursday, so get to know!

“If I don't start by putting you guys on to Sickboyrari, God will probably strike me down with lightning. Sickboyrari is a cult rapper from the Deep South and is one of the fathers of cult label, Goth Money Records.

I have been a Goth Money supporter since a lil emo boy. The gang have always been the weirdos of the rap scene and they mostly focus on bringing you gutter rap music & heavy merchandise organically. You will find no industry gmos here.

In fact, the industry owes a lot to these guys, because they have been ahead of the game from early as you can tell, through their fashion, the way they rap and what they represent. Sickboyrari has been making punk/ emo rap music since 2006 under the alias Black Kray. I have no idea what other rappers were doing in 2006, but it defo was not this. Usher was still spinning “Let It Burn” in them days and if that doesn’t put it into perspective I don’t know what does.

This Sickboyrari track is one of my faves, because you can tell it is hella gutter from the jump, with his boy hanging out a Mercedes with a chicken wing. If you have a problem understanding this track, here is the first line in normie non goth language “still dodging potholes, still dodging 12 so I gotta stay low”. No need to try and visualise what he is saying, because you can see it is likely he is dodging 12 in this video."

"Lil Tracy is another emo rap prince, who is also from the south and definitely deserves one billion pounds transferred into whatever currency he prefers. I really rate his music as he puts his heart on the line in every song.

He is mostly known for working with the late rapper Lil Peep and being part of emo rap collective gothboiclique or gbc for short. I wish Lil Tracy all the best. I can’t imagine what it feels like to lose a best friend the way he did and still find a way to make real emotional rap music.

This song is all about shedding his skin and becoming Tracy in his final form. He literally kills his old self in the video, flexes a pink limousine hummer, hella designer clothes and beautiful habibas. What more could you want? He is also another rapper who changed his alias constantly and is very well known for 'Yung Bruh', where he just makes emotional rap songs.

I highly recommend getting to know him, before he is put into history books as one of the best rappers of our generation. He was the first to set trends with the cowboy rap movement that is very popular right now. “Like a Farmer” was slept on very hard."

"Iglooghost is legit one of my favourite homeboys.

Me telling the story of Iglooghost is like you delving into your quest log in your fav RPG. He has had so many achievements in the last few years that I can only recall a few shows, where I spent most of the time crowd surfing with the gloo army in various prestigious venues. He was picked up by beat lord Flying Lotus himself, who signed him to Brainfeeder for his traxxx that are literally out of this world. Taking influence from Pokémon, a whole heap of electronic music genres and rap music, he continues to create a world in which he thrives.

This track is called “Clear Tamei” and it’s the first rap track he released. He literally made up his own language for this one and I remember the first time he performed it at Corsica Studios (in Elephant and Castle) and it had the crowd going crazy. Everyone loves to hear gloo speak gibberish and I am really looking forward to hearing him make more rap tracks and release new albums."

"Megan Thee Stallion is really new on my radar, however as soon as I heard about her shutting down a strip club in Hackney (Metropolis in Cambridge Heath) I had to do some research. This song is the first track I came across. It instantly threw me back to 2012 when I was bumping Raider Klvn off the family laptop and wishing I had some grillz in my mouth.

She is from Houston, so now I have to shout out all my girls from TX getting that foreign money. You have got to show love to this video, because it throws you back to when Lil Kim was rap queen. I have a sneaky feeling that Meg is next in line for the throne.

PS if you slow down the playback of this video by 0.5 in settings you have yourself a screwed up masterpiece."

"First of all large up the gang on this one. I remember spilling up juice in a secret Carhartt party, witnessing these guys do their thing and thinking ‘well at least now we have someone representing for LDN properly’.

After hearing this one, I made sure my crew knew what was coming and none of them could stop reciting the hook before every motive we ever touched. It is for you and your gang to shout. I highly recommend that you do not miss summer99 this coming Thursday, you would just be throwing yourself a massive L.

See you guys at the function. :(