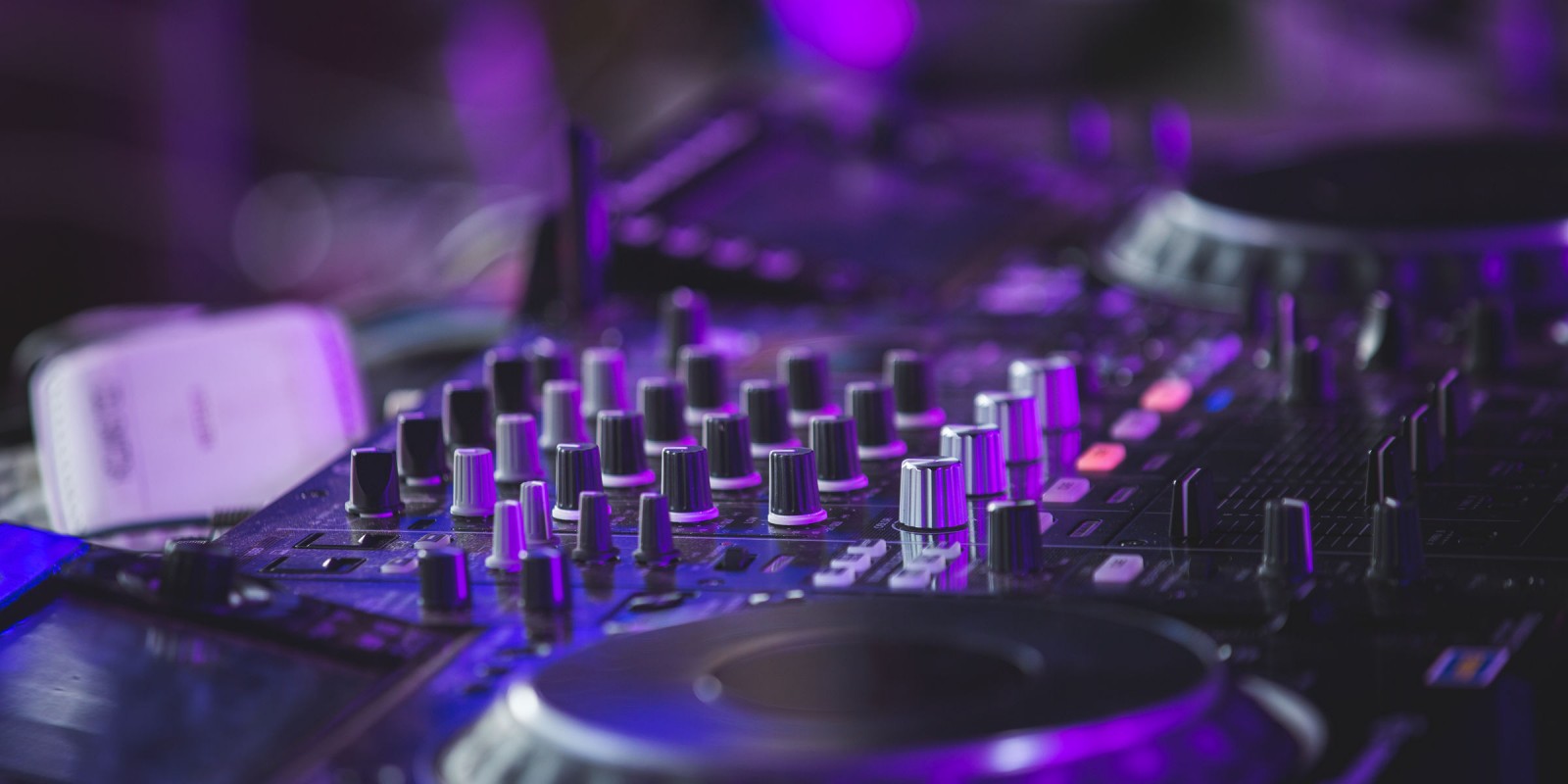 A few weeks ago we asked L U C Y to pick her 5 favourite vinyl records in honour of Record Store Day. We loved it so much we decided to carry on the tradition but open up the playing field to all formats.

Kicking off the new series is up and coming artist J Caesar. Listen to his latest single "G Force" here - then check out the tracks that inspired him below

"RECKLESS WITH YOUR LOVE" - AZZARI AND III

"When I was about 14 I was up late one night watching some channel 4 music show, I think it was hosted by Annie Mac or someone like that. They did this feature on Azzari & iii and their tune "Reckless With Your Love".

I love dancing and it’s a song that just hits you hard in the internal groove. At the time though I was more into dubstep so I didn’t really have any time in my life for this house music, but it was there, deep in my iPod Classic.

Years later and it had resurfaced, becoming probabaly the most important song in my dancefloor repertoire. I swear down that it just changes the mood of any situation you’re in! Whether in a park, at a rave, in the car, at a pre’s, wherever and whenever this tune always bangs. It also opened my eyes up to the impact that the queer community has had on dance music and party culture generally. I’m glad that now I have a connection to that world because it really is where the fire starts."

"This song was shown to me by an old friend and housemate of mine who is a great singer songwriter himself. He had a super eclectic taste in music and showed me loads of amazing music but is the only person to ever really show me the beauty of the country world. Generally it was never really my thing, but soul is soul and a song doesn’t have to be of the ‘soul’ genre to have real soul. I mean a lot of ‘soul’ nowadays is heavily lacking in any soul at all.

When I heard this tune it was an automatic moment of love. There's something about the strings and storytelling that really touches me. I used to live on the 15th floor of a council block and when I’d get home after a night out, if I was on my own, I'd listen to this on my balcony watching the sun rise over Canary Wharf.

Even though it’s about some small town road-worker in middle America, it gave London this real romanticism and those moments and that imagery will always stick with me. One day I will sample this into a banger."

"When I was a kid my first albums were Nellyville, Justified, In My Mind and College Dropout so I could have really chosen any song off all of them so quick shout out to "Last Call", "Pimp Juice" and "What You Got". Also any song off Michael Jackson Number Ones... but we won’t go there.

"That Girl" by Pharrell Williams will forever be the G.O.A.T though. It was my original sweet boy riddim. I would sing it to myself at primary school just hoping that any of the girls I fancied would hear me and want to be my girlfriend. Not gonna lie I still feel that when it comes on these days.

The Chad Hugoh production on it is just soooo cold. Another song that has inspired my love for strings. The melody in it is perfect, and for me it really is just the greatest R&B song of my lifetime (IMO). Also shout out the flip phone in the music video. Iconic. Don’t make phones like that anymore."

"YOU ARE THE ONE" - AGAINST ALL LOGIC

"This is a straight up BANGER and anyone reading this you are very welcome for the introduction. Shout out Jandu of Phonica records for showing me this at Horizon Festival in 2017. It kinda changed my sonic life in a lot of respects, that whole trip did.

Me and my mates had been putting on stages at Horizon festival for a few years - skiing all day partying all night kinda vibes, but that year there was a shift in the sound, we’d started our evolution from strictly UK bass to strictly fire riddims and the afterparties we had in our apartment that year in Andorra will go down in the memories of all that were present.

This song was on repeat. Against All Logic is an alias of Nicolas Jaar and you should check out his other tunes but this is by far the best and the Jocelyn Brown sample is perfect."

"COME WITH ME" - TANIA MARIA

"This song came on once on Jazz FM when I was listening in an Uber one evening and like any really big emotional moment there’s a before and after the event.

Something about the groove in this that just had me hooked from the outset. I think it was then one of the first vinyls I bought because I wanted to have the physical copy, so it started my vinyl collection.

More discerning friends of mine have called it lift music, but I say that yeah it’s lift music because it lifts your spirits. But I hear them, it is a bit lifty, but I love it and it will 100% be my wedding song if I were ever need one."