Following on from the success of the first ever Hotbox back in April, LWE’s south London event is returning for its second instalment – this time celebrating all things jungle.

After a shutdown show in Amsterdam, this June Jungle Jam and Jungle Mania take to Hotbox for their first ever UK event.

The evening will be headlined by national treasure Goldie, as well as appearances from jungle royalty such as General Levy, Randall, Dillinja, Jungle Warriors, and a whole heap more.

This rave is not one to be missed, so make sure you grab your tickets while you still can. 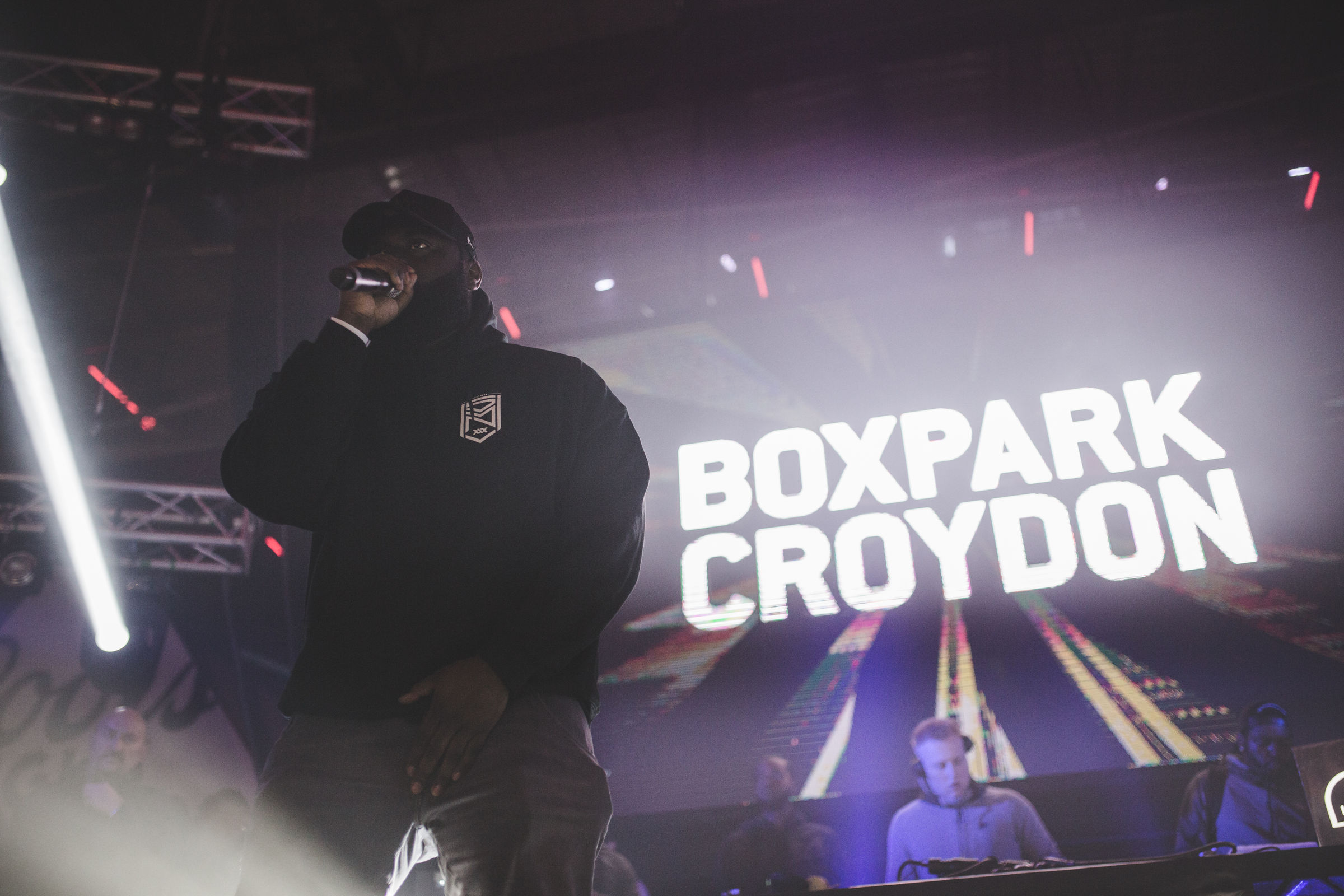