Arcadia celebrate their 10th anniversary in spectacular style this May Day Bank Holiday weekend at the Queen Elizabeth Olympic Park in London.

Returning from their world tour, the pioneers of large scale immersive experiences are set to transform Queen Elizabeth Olympic Park into a monumental world of high octane spectacle, spellbinding performance and thunderous bass.

The iconic 50 tonne Spider will be at the heart of the East London wonderland, featuring the award winning Metamorphosis show and a host of dance music heavyweights.

The Spider will be joined by two additional stages - the brand new, 360 degree Reactor which will be blacked out inside from lunchtime, immersing thousands in an all engulfing geometric matrix - and the mobile, amphibious Bug which will be laying down the carnival grooves.

From ancient pagan festivals to giant flaming spiders, May Day has always called for an epic celebration. The summer starts here... 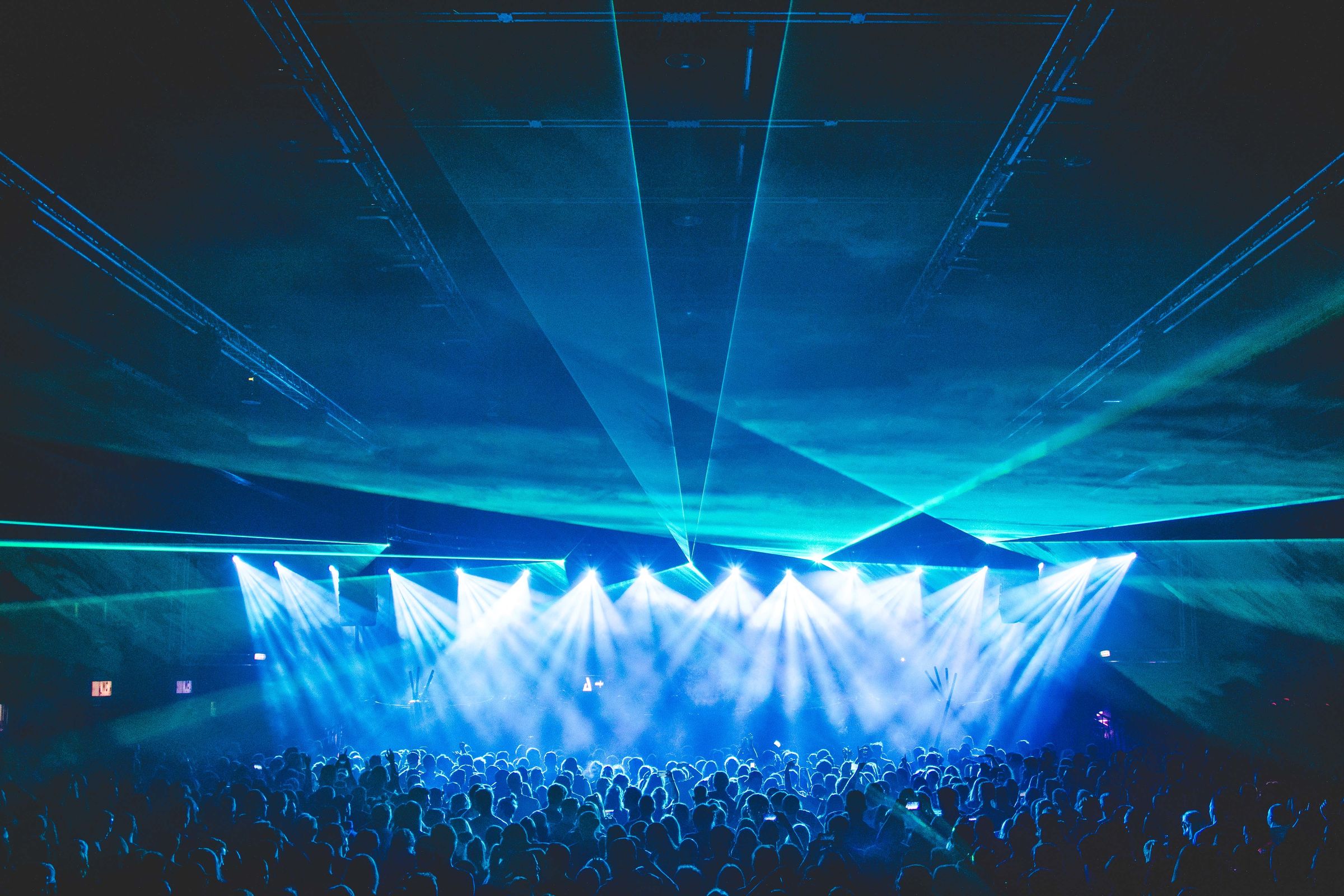