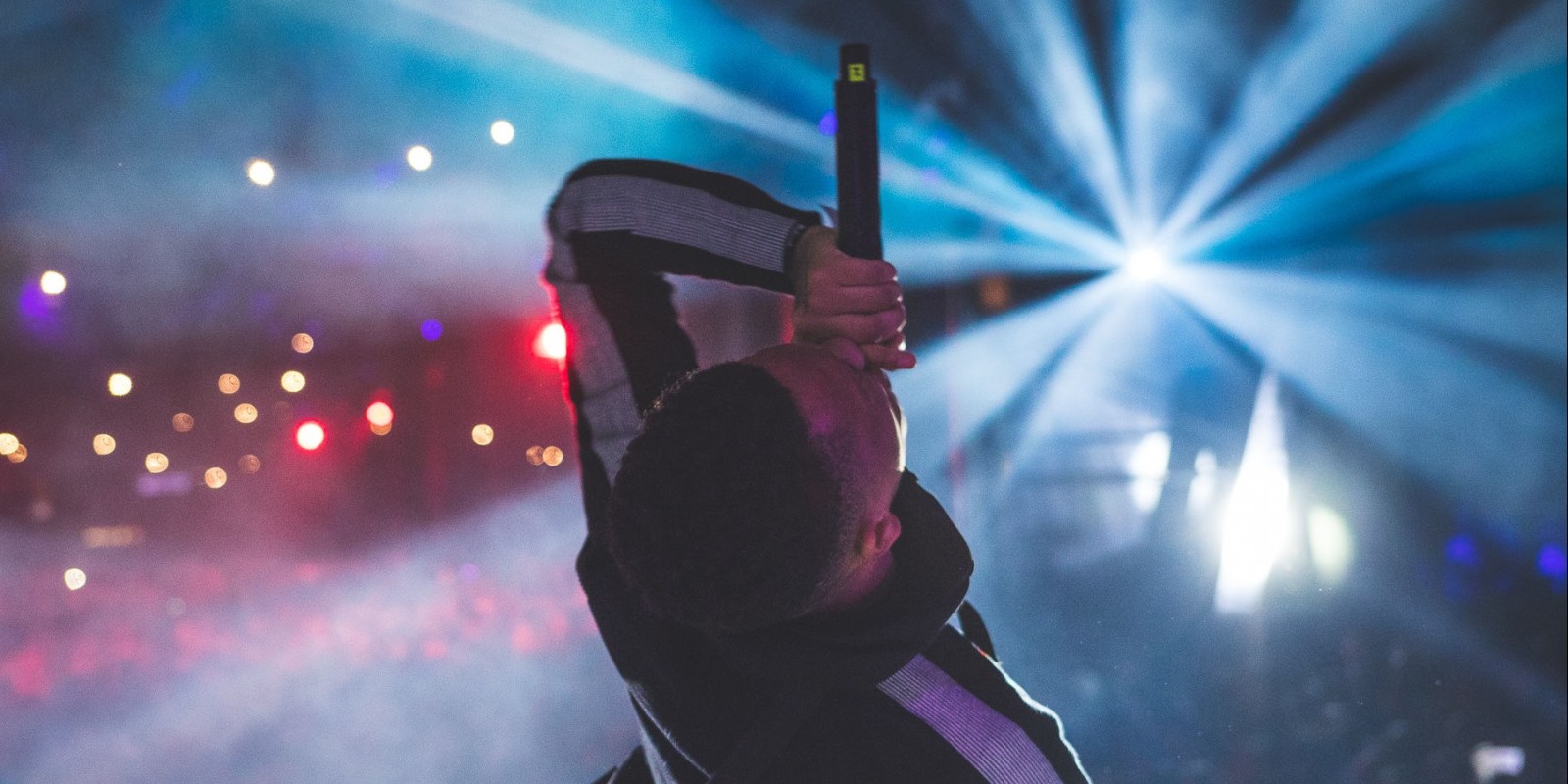 After the success of last year, Westside Radio is returning for its second annual talent competition – and this time Relentless Energy are on board too. Saturday June the 16th at Westfield London (Shepherds Bush) and on Sunday June the 17th at Westfield Stratford, the London based radio station is on the hunt for the next big thing – whether than be in hip hop, RnB, grime, rap – you name it.

This year’s judging panel includes Parris OH from Sony, Saquib from GRM Daily, Tasha Demi and Krish from Warner. It’s a once in a lifetime opportunity to get your music heard in front of major label representatives.

To help get involved, Relentless have teamed up with Westside to offer the winning act a free session at our state of the art Soho recording studio. The song created on that day will then go on to be played on Westside for a whole week.

The deadline for applications is 3rd June, so make sure you head over to the Westside website to apply sooner rather than later.