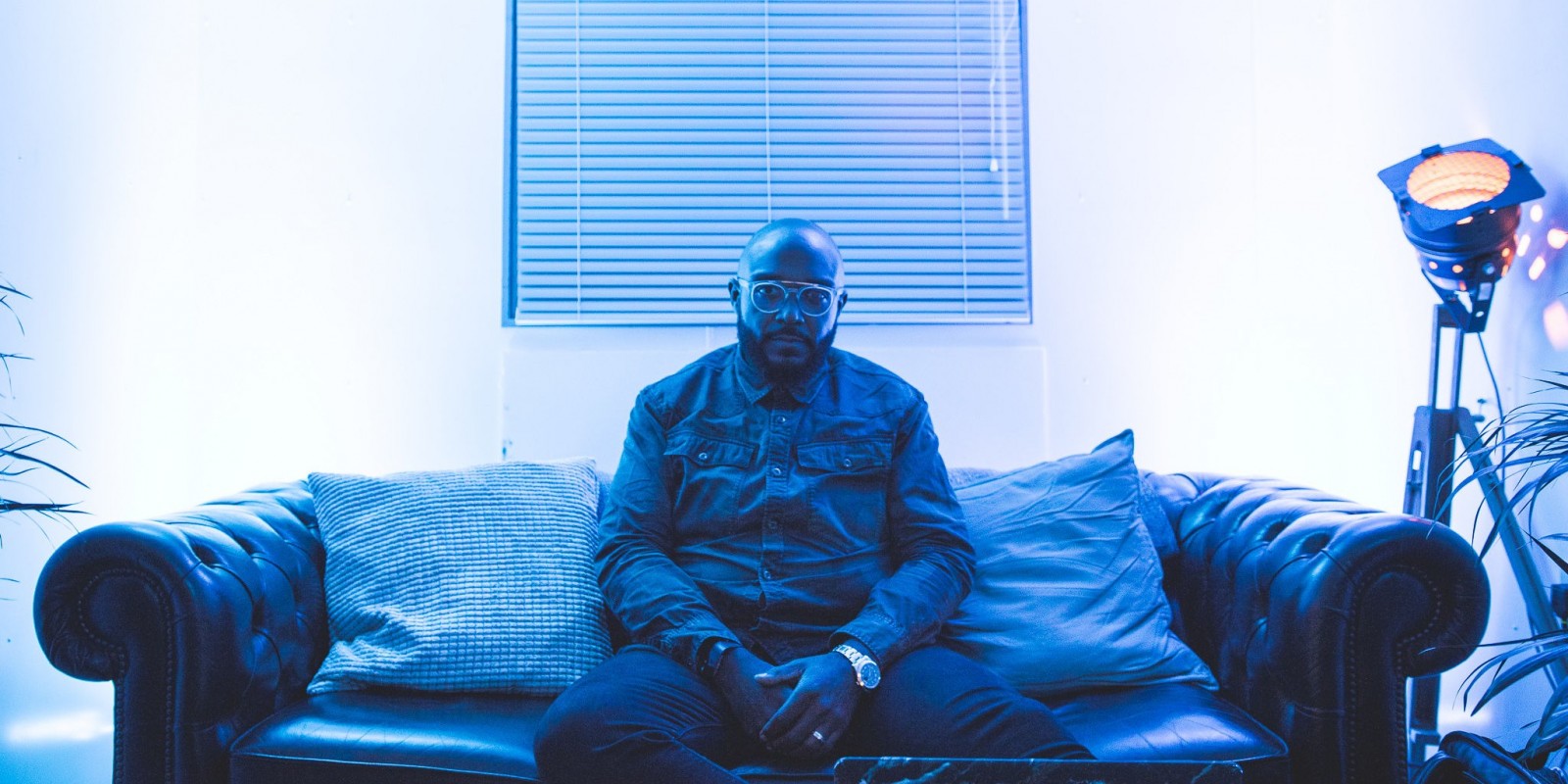 MistaJam’s extensive and diverse record collection has cemented his role as one of the go to tastemakers of youth culture and music.

Thanks to his 1Xtra show airing five times a week, including a Saturday night show simultaneously broadcast on Radio 1, MistaJam has become a household name as a broadcaster. However his career began as a live DJ in his hometown of Nottingham. Thanks to this expansive experience both geographically and within the music industry, the presenter has really seen it all and has advice to share.

That’s why we caught up with MistaJam ahead of his headline performance at our Leeds opening night to get his unique perspective on radio, performing and where UK urban culture stands in 2017.

“As a DJ I love playing lots of different styles of music and that’s something I’ve done throughout my whole career. I try to never really plan too much in advance and just read the crowd. You’ve got to see what the DJs beforehand are playing and not play too much of the stuff they’ve played before. The thing is though, I was a resident DJ for a large number of years so I was used to playing the whole night.

“When you get into the discipline of playing an entire night you realise that energy is finite and what you do as the DJ is really control the energy of the room (or festival) that you’re playing. So you’ve just got to feed off what the crowd are giving you at that moment. If you notice a dip then follow it through and then find some way of picking it back up. Or if the energy is really up there and the DJ before you has really slammed it out, then reset it at the start.

“That’s the kind of stuff that I always enjoy doing as a DJ because it’s a challenge and I think you can tell those DJs that don’t really look up and read the crowd and play to a set list. [However] every now and then it’s good to have a bit of a selfish one!”

It’s a common belief that radio hosts are automatically performing DJs as well. This isn’t necessarily true, however the two careers do come into contact a lot. So what are the differences between playing a track on the radio and at a live show? “Apples and oranges” according to Jam.

“On the radio it’s very intimate because essentially you are one voice going to one pair of ears at that particular moment in time. People’s attention when they’re listening to the radio… the amount of times that I might have mispronounced the text machine and twitter gets filled up with people making comments. That’s because it’s so intimate, and because people are so invested in what you’re saying. It’s a real honour to be able to do that job and to be able to introduce people to lots of new music.

“When you’re playing live, you get an instantaneous reaction from the crowd and you’re looking at people. You’re seeing it and you’re feeling it. I think it can be quite solitary doing radio but you’re speaking to many more people. I love both equally.

"Both are about reading audiences but in a very different way. It’s all about communication at the end of the day. That’s what music is; it’s communication. It’s trying to share an idea and I don’t think there is anything in the world that changes a mood quicker than music. So being able to do that on the radio and in a live setting is brilliant.”

So what advice does Jam have for people – DJ or not – trying to break into the wonderful world of radio presenting?

“Hours. Get your hours in. It is easier to learn your craft as a broadcaster now than it ever has been. Make your own radio shows. Listen to as much radio as possible. Figure out what you want to do with it. Listen to yourself. Critique yourself. Put yourself up against the people that you aspire to become and see why they put their shows together the way that they do. Just get those hours in.

“It’s so easy for you to be able to put together a show and put it up on Mixcloud. Use one of those aggregators to put it up on iTunes as a podcast. Build your fan base and build an audience that are going to give you honest feedback.

“When the time is right send it to a community station and see if they have a slot open. Send it to a Radio 1 producer to get some feedback. Just get those hours in. For me, it’s the amount of time I spend on air that makes me feel more comfortable on air.

“People can smell a fake a mile away. Massively. The thing is when you listen to something that’s inauthentic you don’t understand that it’s inauthentic but it just doesn’t feel right. You can’t quantify it. That’s the only responsibility that I think I’ve got [as a broadcaster] – just to be real and be me and play stuff that I genuinely believe in.

“Making a podcast is not hard – making a good one is really hard.”

Finally, with the resurgence of grime well and truly here, we wanted to get the opinion of someone who’s been around since near enough the beginning and witnessed the scene through non-London eyes. So how does MistaJam feel about the theory that the Midlands taking the grime crown from London? And what does ‘grime’ even mean these days?

“For a very long time Londoners weren’t interested in making grime. At that point it was the Midlanders making grime.

“It was interesting to see that when Londoners started making it again, they were making it using Midlands beats. Being someone from the Midlands, I’m always going to rep the Midlands but I’m also always going to call it as I see it. For a very long time I was not sent any grime from London, I was being sent grime from the Midlands. For a very long time Londoners were making very good music, but it wasn’t grime.

“Ultimately, you’ve got a lot of sub genres. There is an argument to be heard that grime is a ‘culture’ and maybe Londoners were making grime at that moment in time but it just didn’t sound like grime, and the traditional grime was being made in the midlands.

“I do definitely think that the torch was being held by the Midlands for a very long time and I think it’s indicative when you see the success stories that are out right now that it’s not just London accents being heard anymore.

“Coming from outside of London you realise you have to be twice the MC or DJ. In London it’s on your doorstep. If you’re not from London you have to work that much harder to get to it and then you have to have the energy to do it when you’re there. I think that has raised the level.

“When you look across the UK at the moment, whether it be Bugzy Malone from Manchester or Coco from Sheffield. Or your Mangas and Prez Ts from London! The standard is so high and that wasn’t always the case. But now it has to be the case because of the way the scene has permeated across the country – and now the whole world is looking.

“The world is ready to hear our voices and it’s not just a London voice that they’re going to hear.