DJ Mag’s Best of British Awards powered by Relentless is just around the corner, and with only a week to go until one of the industry’s biggest events of the year, the crew have announced the second batch of artists to perform on the night.

Despite being based in over 16 countries, the UK is DJ Mag's base and once a year they celebrate their home country's roots. For more than half a decade, medals have been presented to the likes of Skepta, Fabric, Carl Cox and more for their contribution to the scene.

The show's main purpose is to celebrate 'the Best of British', which is also a cause very close to Relentless' heart. The nominee list hosts a number of artists - both established and emerging - who have worked with us and are close to our hearts.

The initial performance line up for the night was already enough to get us excited, with the likes of Solardo, Special Request and more.

A couple of weeks ago we unveiled the first wave of artists performing on the night, now we’re happy to bring you the second batch of artists rolling through the decks. Hannah Wants, Mr.G, Hatcha and a surprise guest (hint: it’ll be the winner of the best producer category) are joining the previously announced acts.

The night is set to be a huge event to send the year out with a bang. It's not too late to be in attendance at this iconic event and afterparty at Egg (a Relentless Energy soiree of course). Make sure you don’t miss out; tickets are available for £5 right here. Or if you'd like to attend the highlight of the electronic year for free as a guest of Relentless, click here to apply - but hurry! - there are only 100 spots available.

Still not convinced? Check out some of the acts we're excited about below.

Having won the award for Best Breakthrough Act at the 2014 awards, Hannah Wants makes her gracious return to the DJ Mag awards, this time to show how much her career has progressed by performing for the crowds. 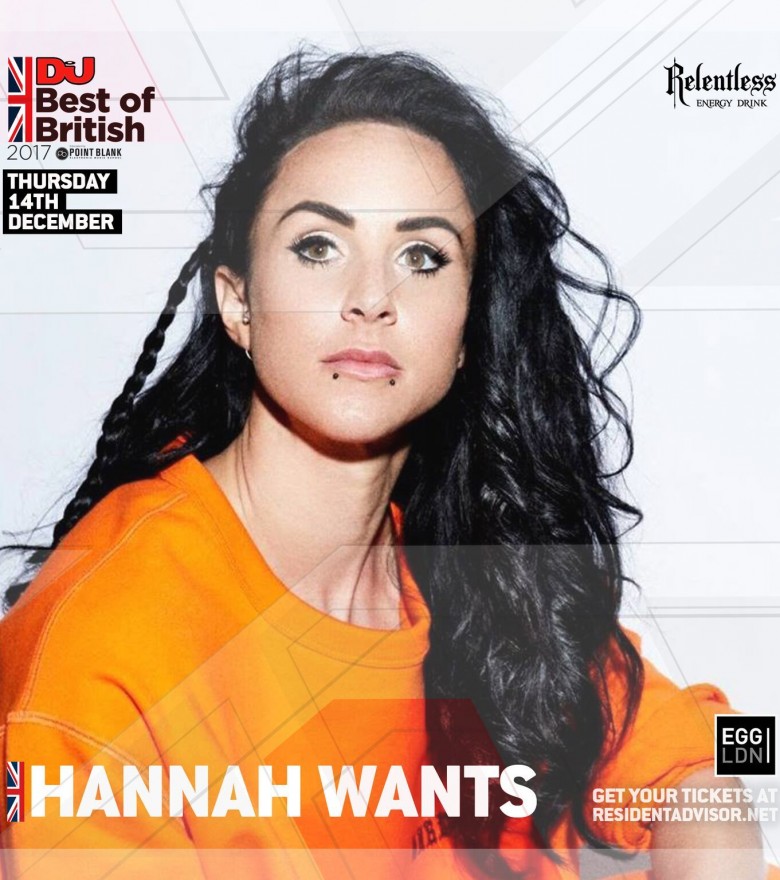 Manchester's finest and good friends to Relentless will also be hitting up the stage next Thursday. We know the boys are preparing for a huge 2018 tour, which includes returning to the original spot of the 'Solardo Sessions' at Manchester's Whiskey Jar in the Northern Quarter, so be ready for some absolute bangers. 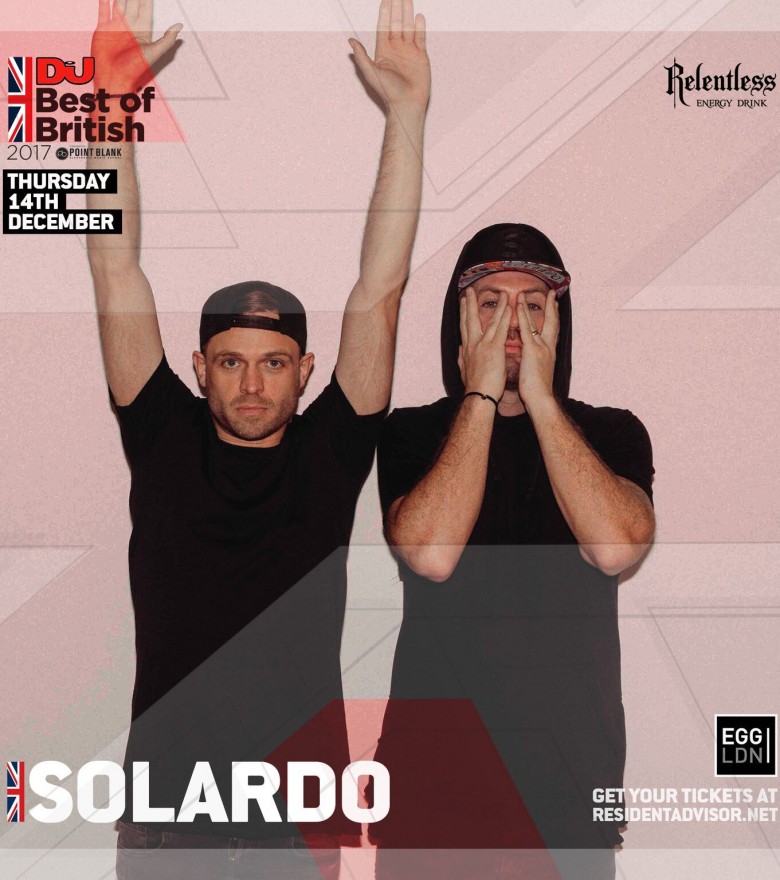 One of the most exciting parts of the night will be the surprise performance - which will be whoever has won the Best Producer award. Who could it be? 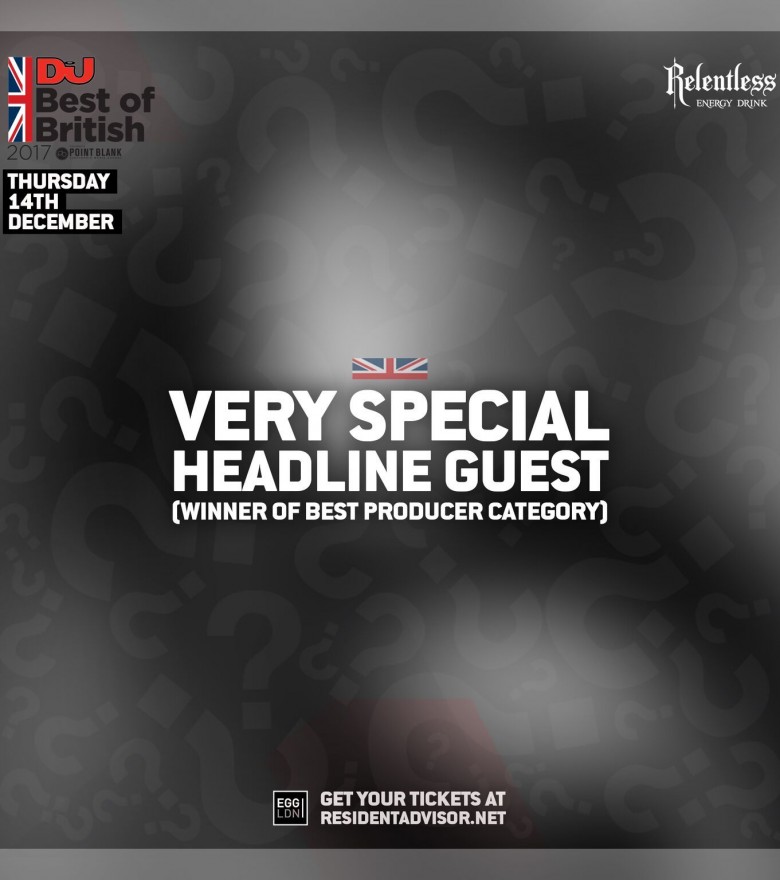