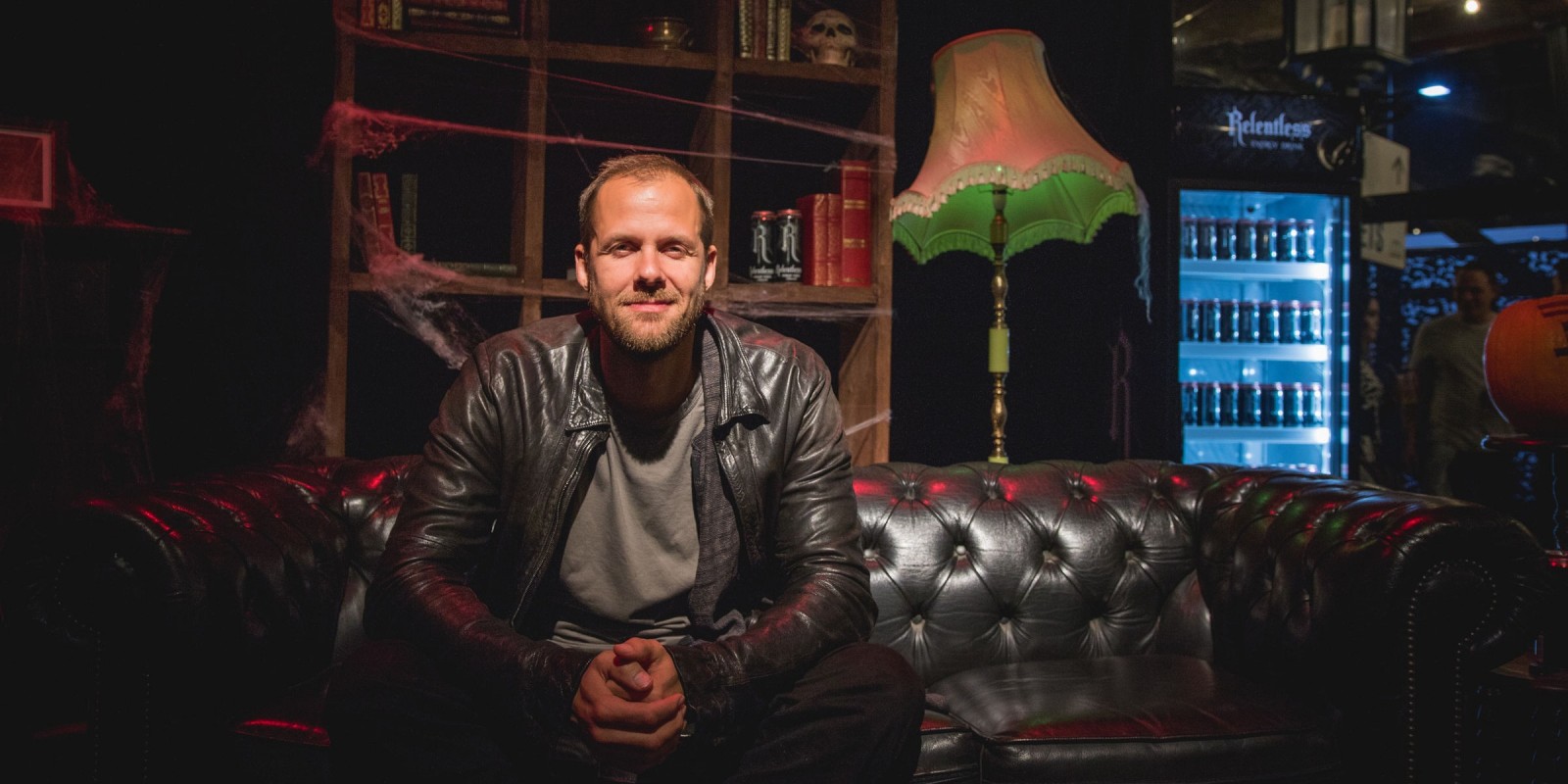 Straight out the Swedish underground to London, one of his favourite places to play and keep the Drumcode series alive, Adam Bayer became a key piece of our local scene. During his last visit to the City we catch-up with the founder itself to talk about all things Drumcode and social causes.

How do you support or find artists to make part of Drumcode?

I don't really have a formula, to be honest. It differs from different artists I would say. Everybody has their own story, and you know, we've been doing it for a while, and there are a couple of people that have come to a higher artist stage. I've found them through their music; that's how it usually starts and yeah they start working for us and then they do releases, they get to play and if the talent is there and people like them they grow and become big and successful.

And how did you found Amelie Lens? She’s smashing it all around Europe!

I remember meeting Amelie a couple of years ago backstage at a party, someone introduced us and said this is an up-and-coming DJ from Belgium and we instantly clicked, she looks different from most DJ's and you know. We had some drinks and she seemed nice but that was it, we didn’t start to work together right away, I guess a year or a year and a half ago I started hearing her name and saw her playing a couple of times. She got in touch with us with a demo first, and then after a while she tried again and I picked one of the tracks for the Drumcode Compilation, and she’s just been blowing up and getting massive. I knew that track was pretty big - that's what I do, that's what I'm good at, I just see, and I hear people you can tell if they have something special.

Do you try to find any new artists when you’re on tour?

Not really, most of the time they all come to me, they want to be part of the label, and they usually send us a demo. Sometimes it’s right before a gig, we met have a drink, and if there’s a good connection, we might be able to work together.

Drumcode became part of the London scene, why did you picked England?

The reason why I love London and England, in general, is because most of my early electronic music inspiration came from here. I also like music from the US, but I always followed the UK music, from Warp to the early days that pushed the culture forward, so it always had a high impact on my work.

On the other hand, you’re also a very engaged person; there are some messages on your social media about the environment and social causes. Why do you think not so many DJs are engaged in this kind of movements when you have such big platforms to spread the voice?

Yeah, I would say eighty percent of DJs have the network to get things thinks up and running, but it would take so much energy and most of the people are obsessed with “making it” or maintaining what they have because the competition is fierce. So if you start focusing too much on other things, I think you might lose track of your goals. On the other hand, it’s difficult to get people to organise and invest in free events. I think some of the bigger ones, like myself, Avicii, Luciano or Richie Hawtin can explore this type of actions. We can get even get more involved at specific point but it’s up to each one of us at the end of the day, some people might be involved but don’t advertise it. Even if they don’t do any social events, they might give a lot of money to charity, at the end, it’s a personal thing.

Junction 2 will be back for another year in June, with the best techno our scene has to offer. You can sign up for pre-sale here.